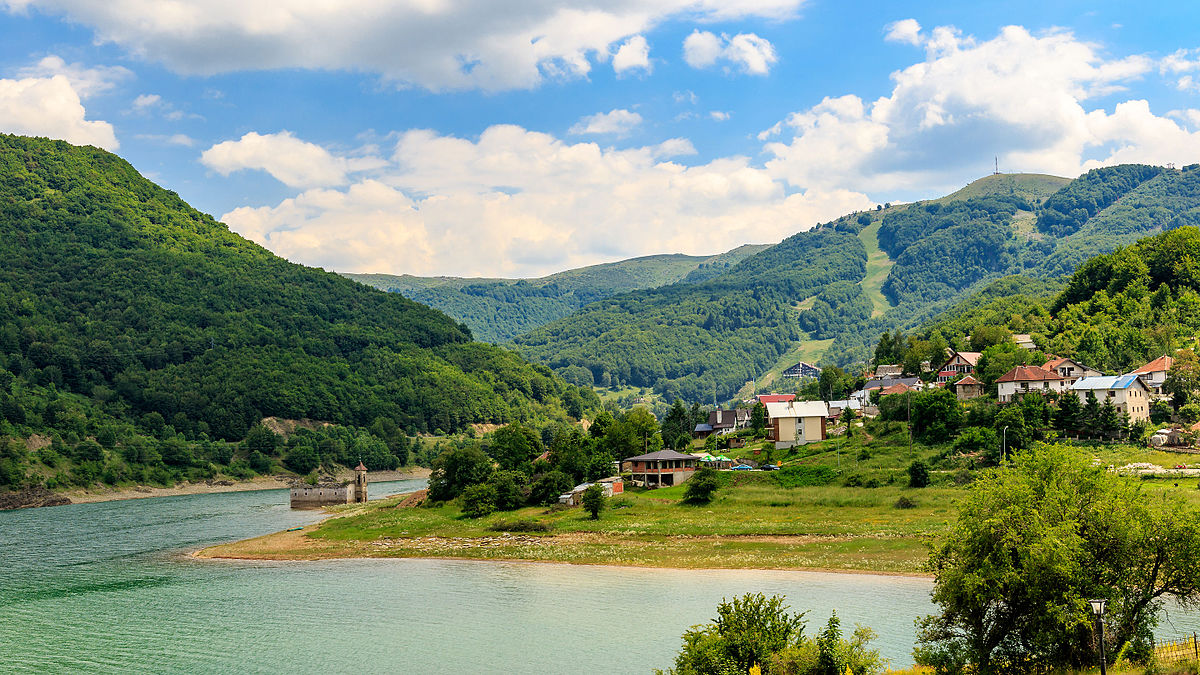 Ribnica is a village in the Mavrovo & Rostuse municipality of Macedonia. Ribnica original name (with diacritics) is Ribnica. Ribnica distance is 12.28 km / 7.63 mi away from the center of the municipality.

See Ribnica photos and images from satellite below, explore the aerial photographs of Ribnica in Macedonia.