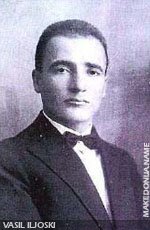 He was important figure in the Macedonian literature, considering the quantity, as well as the value of his works. Even though, he appeared in the worst period for the Macedonian artists, he succeeded to impose himself, signifying the flowering of a specific literature - the Macedonian drama between the two World Wars. 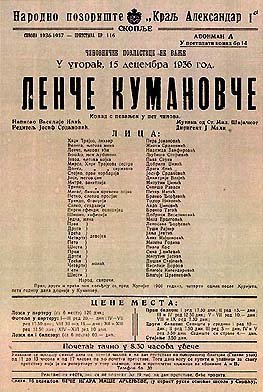