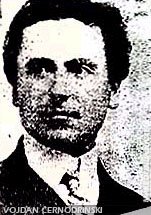 Almost each of his screenplays treats the problem of the life and struggle of the Macedonian nation for freedom. Vojdan Chernodrinski encouraged the spirit of the Macedonians and suggested the idea that the time for showdown with the captor had come. That's how he supported the activities and actions undertaken for preparation of a future uprising in Macedonia, making the foreign observers to sympathize with the Macedonian nation. 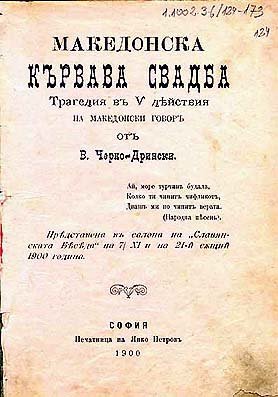