LITERATURE IN THE 19th CENTURY - COLLECTORS OF FOLK ARTS

The interest for the folk art especially increased in the period of the Renaissance. The representatives of the Romanticism started to collect folk songs, stories and other art. This activity was especially important as the folk art unambiguously confirmed the individuality of the Macedonian nation, which was especially important in the struggle against the Greek, Bulgarian and Serbian chauvinist propaganda, as an expression of their imperialistic aspirations towards Macedonia. 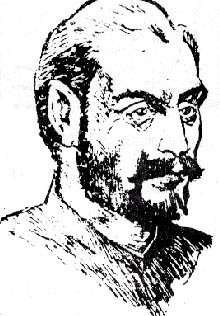 The activity of collection of folk art was most intensive in the second half of the 19th century. The famous collectors were: the brothers Dimitar and Konstatin Miladinov, Rayko Žinzifov, Yordan Hadzi Konstantinov - Dzinot, Kuzman Šapkarev, the Molerov brothers and others.